Okay, here we go! I decided to name Ceci's litter of puppies after famous explorers of the North. Being the first litter of Cavaliers born up in this northern area I thought it fitting. Two pups to take special note of, the sole female was named after Lady Jane Franklin, she was the woman behind the scenes that pushed more exploration in the north.

So the story behind Zoe's litter is of forbidden and secretive love!! Despite being off on a beach holiday during her time, somehow the two found a moment to create these gorgeous pups. So this litter is named after the characters in the movie Legends of the Fall. Enjoy the pics...they only get cuter from here! 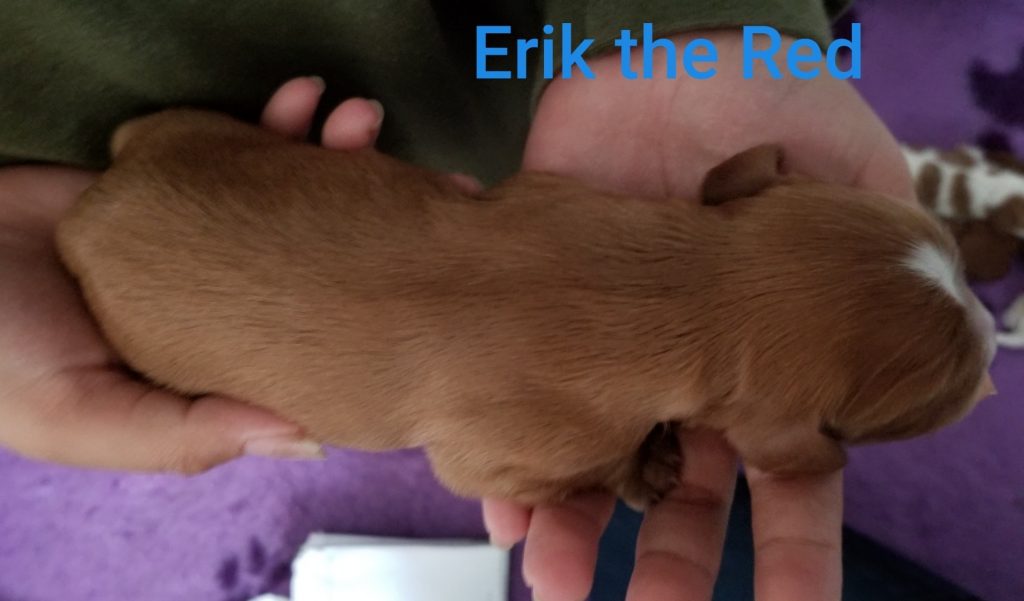 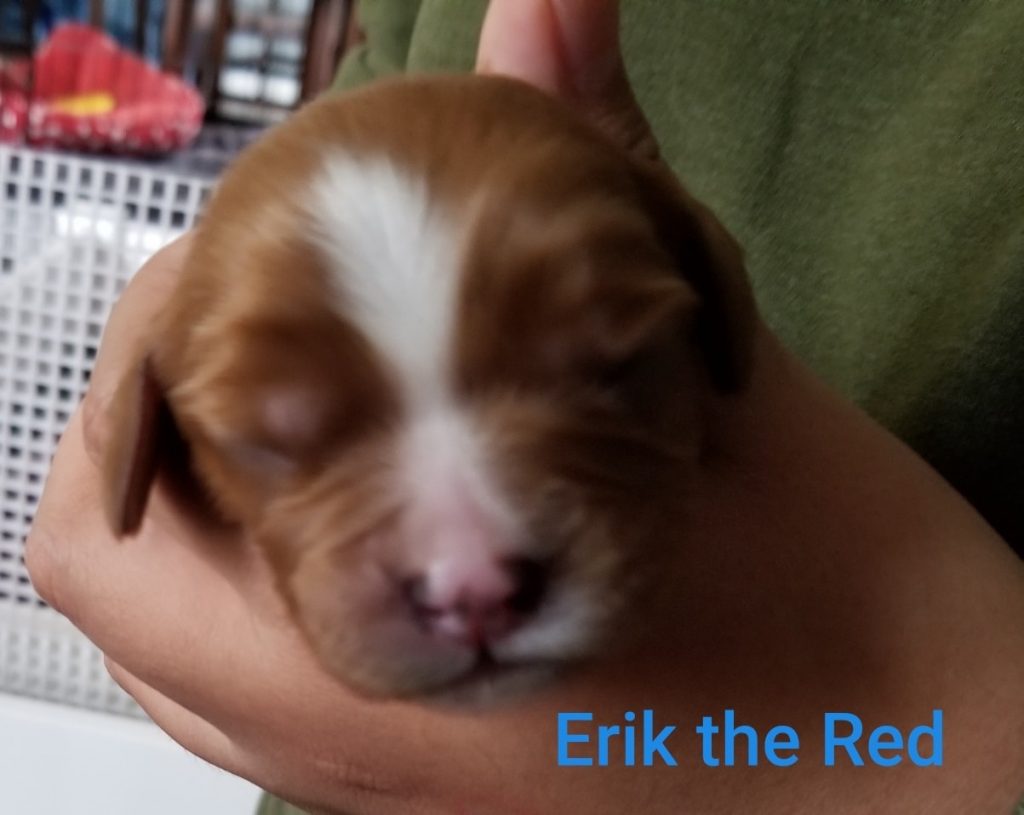 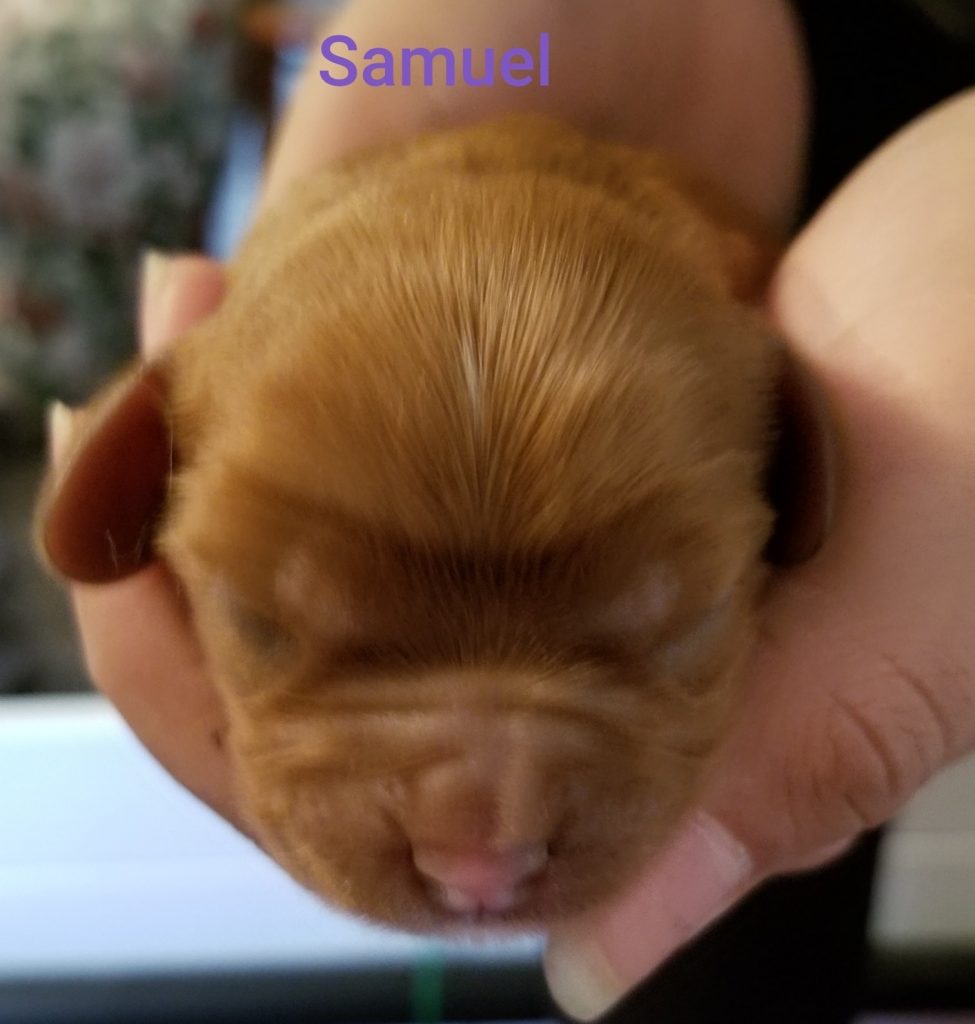 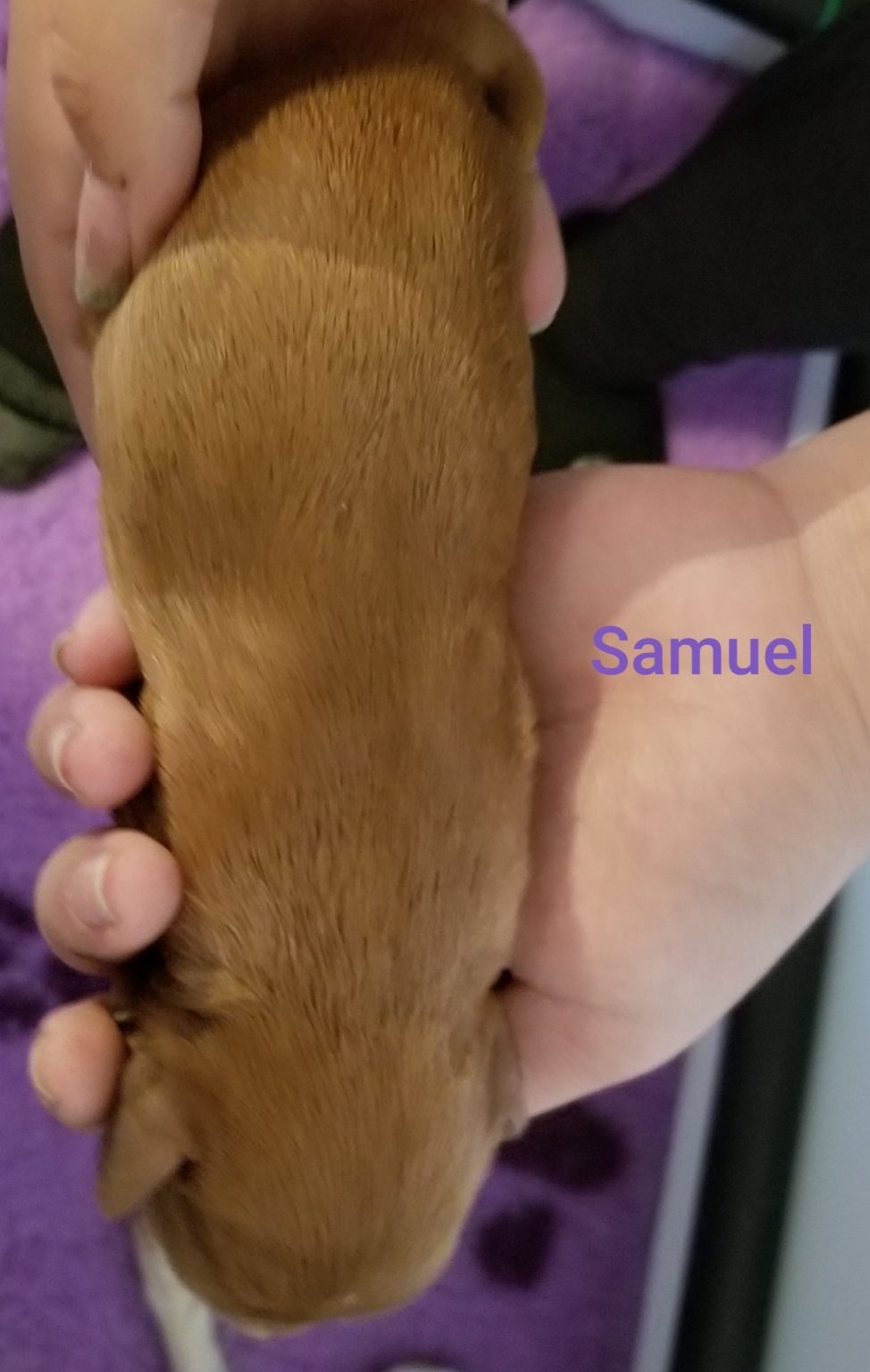 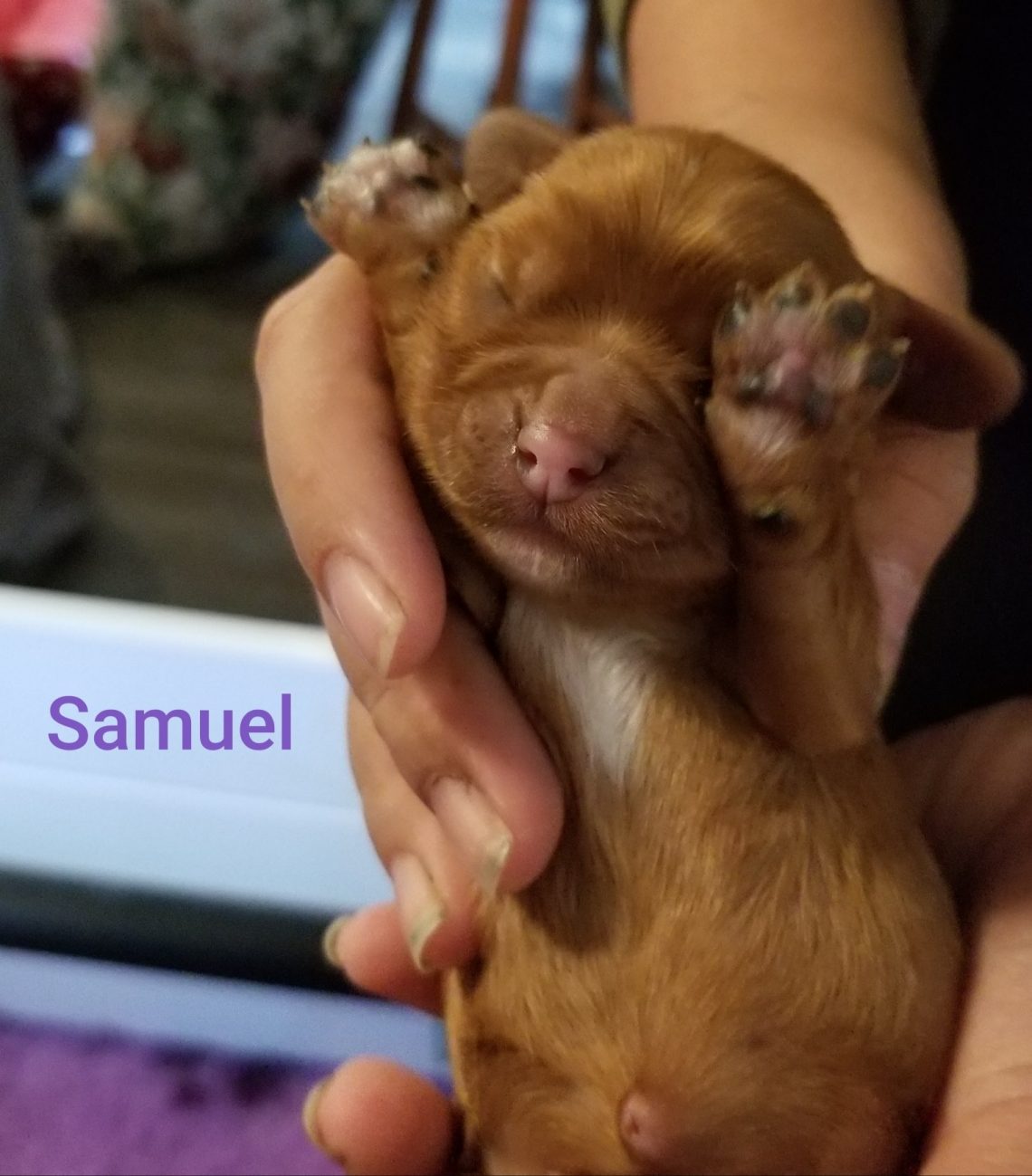 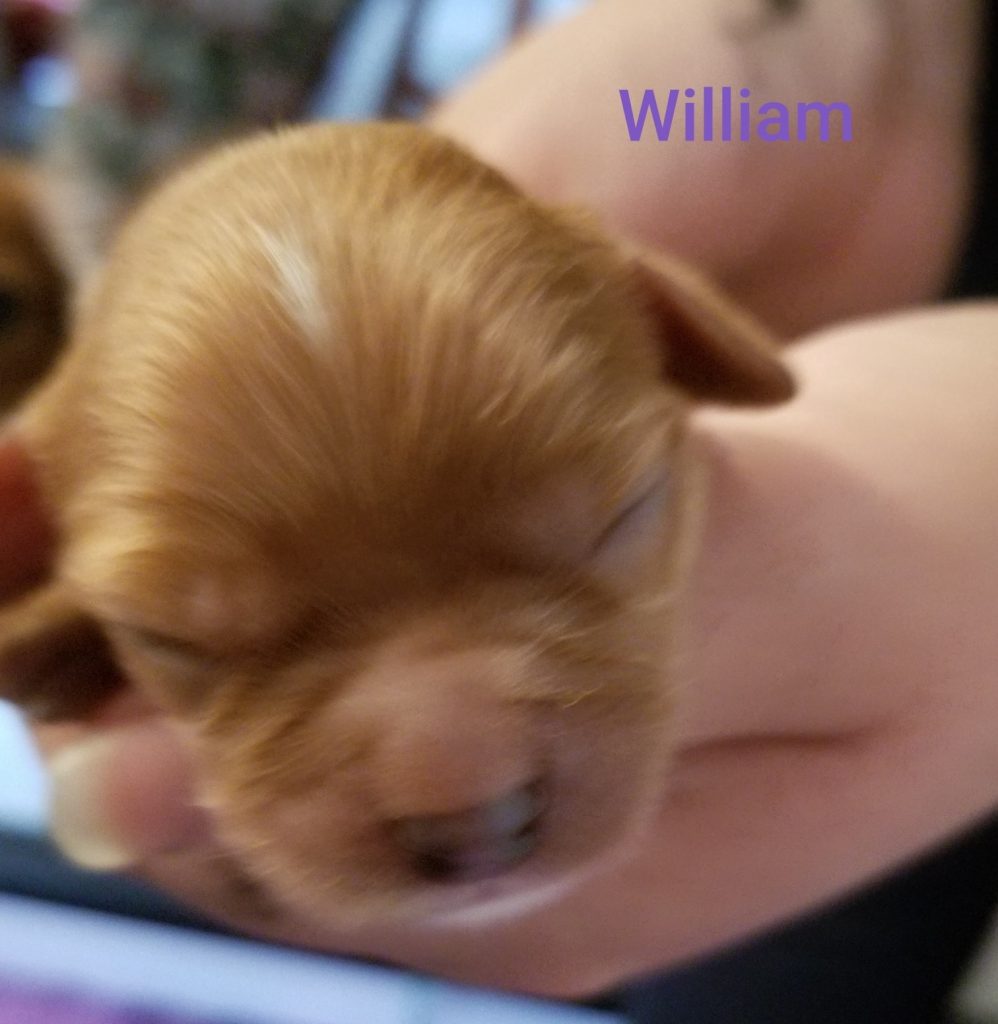 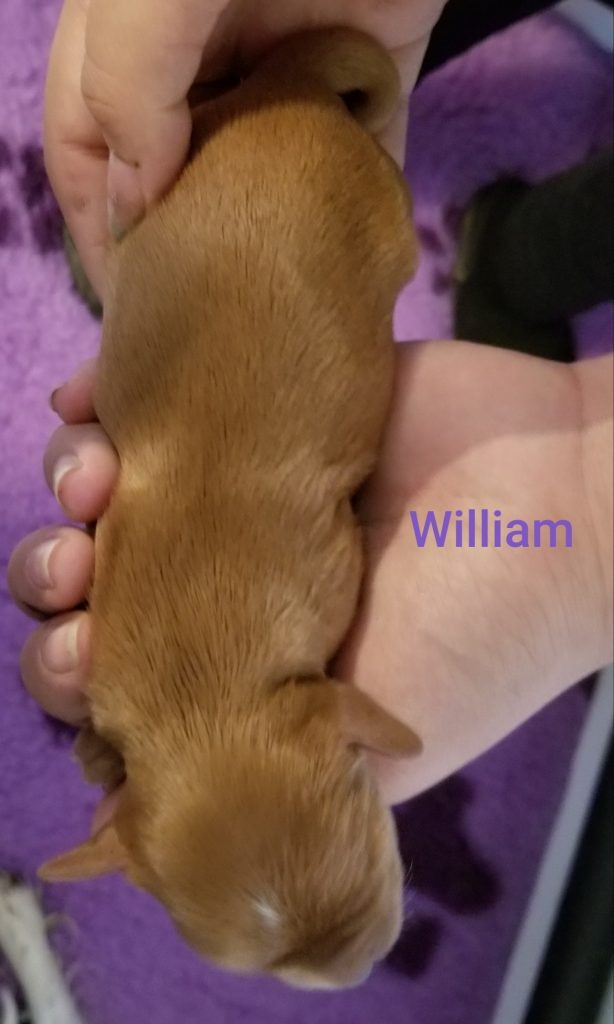